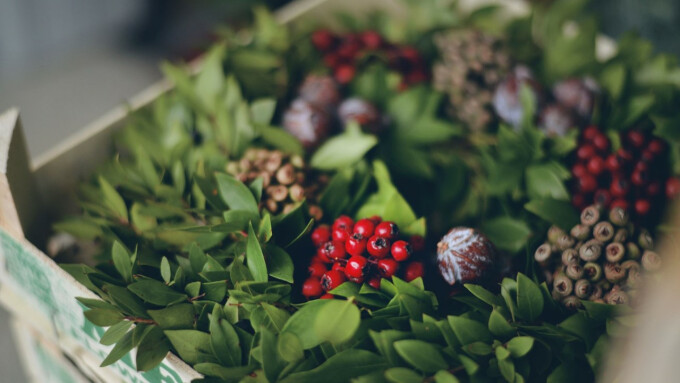 My wife and I watching television one December evening and were rudely assaulted by a commercial for a horror film called “Black Christmas.” Without the protection of the remote in my hand, we were subjected to quick clips of blood and gore with some kind of Christmas theme. My wife reacted immediately, with considerable passion, shouting to unnamed movie-makers beyond the screen, “Hey!!! You just had your season during Halloween…you can’t have Christmas, too!”

The association between Christmas and graphic mass murders for entertainment purposes would surely offend even most non-Christians. Christmas, in almost everyone’s perception, is associated with peace and harmony – you know, “peace on earth, good will toward men.” Traditionally, it has been a time to lay aside hostilities. There are moving stories told by World War I veterans of tired and bloody British and German soldiers laying down their weapons on Christmas Day, crawling out of their muddy trenches, and meeting their enemies in the middle of the battlefield to sing Christmas carols, share food and gifts, and play soccer. However, when the Christmas celebrations were over, the fighting began again.

The world has no idea how to stop the fighting. The prophet of the Baby Boomers, John Lennon of the Beatles, wrote these sappy, happy words for his contribution to holiday music, “Happy Christmas (War is Over):”

I’ve never understood why anyone whose brain hasn’t been fried by drug use would find Lennon’s lyrics to be profound. His superficial sentiments here rank right up there with his other famous catch phrase, “Give peace a chance”, and the plea of police-beating victim Rodney King, “Can we all just get along?!?”

The reasonable responses to such simplistic pronouncements about peace are, “Why? On what basis? And by what means?” Two thousand years ago, God dispatched a battalion of angels to proclaim to the world that the Prince of Peace had been born in Bethlehem. If you’ve heard a good, Biblical sermon on Luke 2, you probably know that the old King James translation of their announcement, “peace on earth, good will toward men” isn’t a very good rendering of the original Greek words. More accurately, the New International Version translates it in this way: “…on earth peace to men on whom His favor rests.” In other words, the coming of Jesus Christ would only bring peace to God’s favored ones. The masses that do not receive His favor and grace will never experience true peace. “‘There is no peace,’ says the LORD, ‘for the wicked.’” Isaiah 48:22.

Jesus said Himself that His coming would bring division, even among close relatives: “Do not think that I have come to bring peace to the earth. I have not come to bring peace, but a sword. For I have come to set a man against his father, and a daughter against her mother, and a daughter-in-law against her mother-in-law.” Matthew 10:34-35. He said that one day this division will one day be final and eternal, when He returns again and sits on His throne to separate His “sheep” from the “goats” who have rejected Him.

That eternal division among mankind is between those resting in God’s favor and those at war with God. There’s an old Gospel tune that says, “There will never be any peace / Until God is seated at the conference table.” Wars, big and small, between men cannot be stopped until the much more long-term war between God and us is ended. It is a war that we must acknowledge we can’t win, and we must surrender to Him completely.

But the peace that Jesus Christ brought when He came to earth wasn’t just the cessation of hostilities - it was the opportunity to experience the unimaginable and eternal blessings of being one “on whom His favor rests.”  Paul describes this kind of peace in Romans 8:29-32: “For those whom He foreknew He also predestined to be conformed to the image of his Son, in order that he might be the firstborn among many brothers. And those whom he predestined he also called, and those whom he called he also justified, and those whom he justified he also glorified. What then shall we say to these things? If God is for us, who can be against us? He who did not spare his own Son but gave him up for us all, how will he not also with him graciously give us all things?” It is the promise of what the Jews called “shalolm” – all our needs fully satisfied in God and His kingdom.

The message of Christ’s birth isn’t that we just need to get along and give peace a chance. The message of His birth is that God’s favor is available to all who will put their faith in His Son, Jesus Christ. The real hope for peace in the Middle East or violent American neighborhoods can only be based in the good news announced to the shepherds in Bethlehem. The Gospel of Jesus Christ is the key to world peace! As David puts it clearly in Psalm 2, “Now therefore, O kings, be wise; be warned, O rulers of the earth. Serve the LORD with fear, and rejoice with trembling. Kiss the Son, lest He be angry, and you perish in the way, for His wrath is quickly kindled. Blessed are all who take refuge in Him.”

Advertising and the Gospel 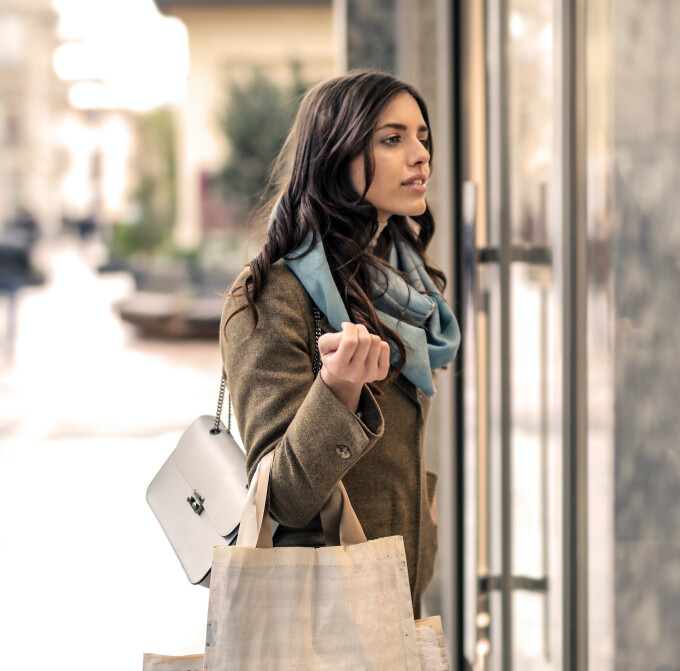 What do you want for Christmas? If you’re honest, you could probably come up with a long list of things that you would like to have. Some of those things you might even say that you “need”. But what do you really need for Christmas? Probably nothing. Even if you did need something, you probably wouldn’t ask for it for Christmas. I used to hate it when my parents would give me socks and underwear for Christmas – I needed them, but I didn’t want them, at least not wrapped and under the tree, to be opened in front of everyone on Christmas morning!

What people want and what people need are often hard to define. Many years ago the PBS series “Frontline” presented a documentary called “The Persuaders” which delved into the changing philosophies of advertisers. One portion of the show dealt with a recent innovation, which they call “spiritual marketing.” Some marketing executives decided to study religious cults in order to find out how they engendered such deep devotion and loyalty among their followers. Their conclusion was that cults consistently appeal to two of the most basic human needs: the need for community and the need for purpose. First of all, people have a need to belong to a larger group, what they call a “tribal instinct.” Secondly, they have a need for meaning in life, a purpose for existence.

These insights have led to a dramatic change in the way that advertisers try to sell their products. A generation ago, commercials and ads would focus on convincing you that a manufacturer’s product was superior to their competitors’ products – it was “bigger,” “brighter,” “longer lasting,” etc. Now commercials tend not to describe the product at all; instead they try to get you to join a movement, to be a part of a hip culture that revolves around their product (think of sneaker commercials or about any beer or soft drink commercial). One truly disturbing part of the show contained footage of a mass pilgrimage that Saturn vehicle owners make every year to the town in Tennessee where they are made. Some advertisers have successfully fooled us into thinking that our wants are our true needs!

Even though cults and advertisers seek to use the information for nefarious purposes, what they discovered about human nature is absolutely true. Sinners living in a fallen world desperately long to be part of a loving, committed community and they long to have a sense of meaning and purpose in their lives, to feel that who they are and what they do really matters. Whether they acknowledge it or not, Jesus Christ and His Church are what these people need. He said, “I have come that they may have life, and have it to the full.” (John 10:10). He said, “…you are My disciples, if you love one another.” (John 13:35). Isn’t it great to know that Christians have what everyone needs?!?

Churches keep coming up with new gimmicks and techniques to draw people, and some of them work. But superficial attractions will only draw superficial, lukewarm pew-sitters. “Seeker sensitive” churches appeal to what people want; Christ-centered churches point to what people need, Jesus Christ. When I came to preach the first time at a church many years ago, I was asked to give a sermon on “How to Grow a Church”. Although I was tempted to reply, “Only Christ can preach that sermon”, I did show from John 21 how Jesus taught His disciples that the work of “fishing for men” would involve total reliance upon His power to draw people to Himself. Our role is only to love Him deeply, love each other unconditionally, proclaim His Word, and obey His will. Healthy, Christ-centered churches like that will grow, because the Lord will continually add to their number, and because, as people see Jesus Christ in our community and purpose, those who are being saved will be drawn to Him.

“Jews demand miraculous signs and Greeks look for wisdom, but we preach Christ crucified: a stumbling block to Jews and foolishness to Gentiles, but to those whom God has called, both Jews and Greeks, Christ the power of God and the wisdom of God.” (1 Corinthians 1:22-24)