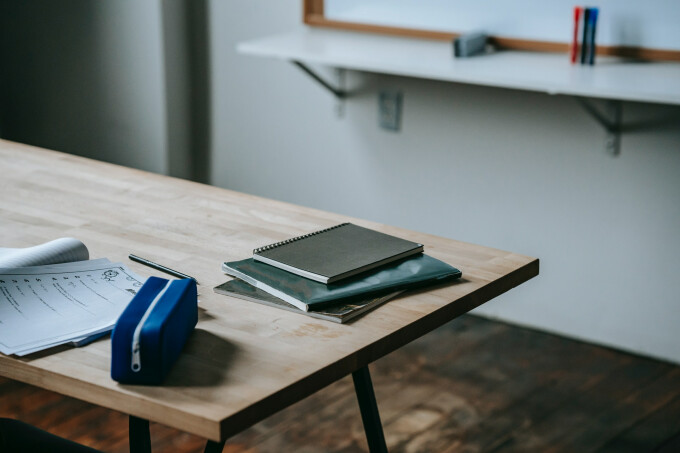 Mr. Schwartz was my 7th and 8th grade history teacher, at least I think it was history. Mr. Schwartz seemed like a 50-year-old man when I was in 8th grade, but in retrospect I bet he wasn’t much older than 25. He had long hair, wire rimmed glasses, and always seemed a bit too cool for teaching junior high in a small Christian school in Whitinsville, MA, which he probably was. I don’t remember much of what Mr. Schwartz taught me about history, or English, or math, or whatever subject he taught. What Mr. Schwartz did teach me was, what I am going to call, Christianity 101.

"J" was a boy in 7th grade. In hindsight, "J" was a sweet kid who just wanted to be included. He was awkward, nerdy, and annoying and was basically a typical junior high kid to everyone except the other junior high kids who thought they were cool.

One day during recess, my friends and I were playing basketball. "J" wanted to play, but we didn’t want him. He persisted, so we ended by ripping his jacket off him and throwing it into the basketball hoop.

We were laughing, "J" was crying, and Mr. Schwartz was watching the whole thing. The words are blurry, the timeline is uncertain, but the tone and consequences were clear.

Mr. Schwartz came bursting out of the school doors, ran onto the playground, and screamed for all of us to get in his classroom. He then jumped up 10 feet and grabbed "J"’s jacket down from the basketball hoop (this may be an exaggeration).

We sat in his classroom mortified. Mr. Schwartz was livid. His face was flushed. He seemed to be shaking and his eyes were red with anger. Again, I don’t remember most of what he said, but the tone was clear. His tone showed us that he was very angry and wanted to drive that point home.

Mr. Schwartz knew "J," he saw "J," he empathized with "J," and when he saw my friends and I bullying, marginalizing, and mistreating "J," Mr Schwartz could not just sit by. I remember him framing our bullying in the terms of “how would you like it if....” He threatened us with a trip to the principal’s office, then detention, and even expulsion. He settled on giving us a stern talking to and let us know that our actions were shameful.

Perhaps Mr. Schwartz was just fed up with watching the boys pick on "J" day after day, but as I look back on that situation, I think there was something deeper that set off Mr. Schwartz. As a Christian, the way we see people begins with the belief that all people, no matter their skin color, body shape, mental acumen, home life, life position or even life choices are all God-made, God-breathed, and God-imprinted. All humans deserve dignity because God created them with and in dignity. That is the basis of how we, as Christians, are to approach others. That is Christianity 101. The dignity that has been given by God is also defined by God in His word. Therefore, we are called to stand up for the outcast, for the marginalized, the abused, the misused, the downtrodden. We are called to speak truth in love to everyone, looking to interests of others before ourselves for the sake of Christ.

Therefore, when I see a person’s dignity being stripped from them, my response must be like Mr. Schwartz, I must stand up for him or her, for the “J” s of this world. This means being courageous, seeing people as image-bearers, and trusting in the Lord for strength and wisdom.

I admit I haven’t done this well over the course of my life, but I am owin’ Mr. Schwartz for teaching me that righteous anger is the right response when the image-bearers of God, a.k.a. all humans, are hurt, abused, or mistreated.

I am thankful that Mr. Schwartz had the courage to burst through those doors, yell at us, put the fear of the Lord in us, and to stand up for “the other.” I am thankful that his example, almost 30 years later, reminds me of Christianity 101. I am thankful that God pursued me, even in 8th grade, to show me that all people are made in His image, designed for dignity, and must be defended when they are mistreated.

Just so you know, I did ask "J" for forgiveness and I remember that he forgave me. Just another example of him bearing the image of God.

So, here’s the question for you...who taught you how to treat others? Who are you ownin’?