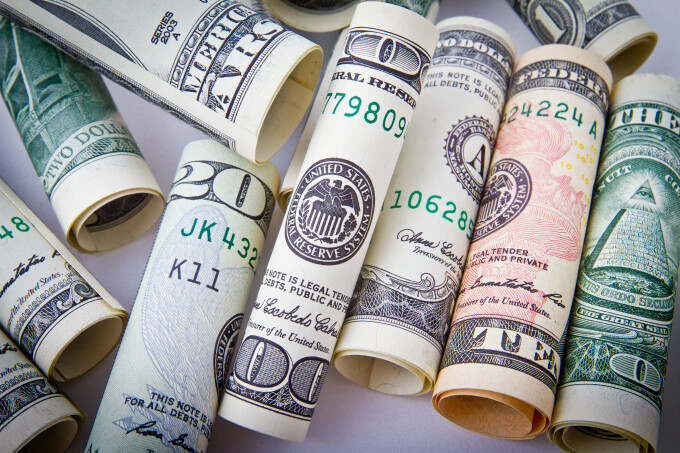 QUESTION: “Do Christians have to follow the practice of tithing (giving 10% of their income to the church)? Wasn’t that an Old Testament practice that doesn’t apply to us anymore, since we are no longer under the Law?”

ANSWER: The fact that Paul says, "we are not under law but under grace" (Romans 6:14) doesn't apply to this question at all. In that context, Paul is talking about the law or grace as a means to salvation and victory over the power of sin. We are always under God's law as the rule book for life. Christ fulfilled the purpose of the ceremonial laws (i.e., the temple rituals and sacrifices, the priesthood, the cleansing laws, the dietary laws) as they pointed to His nature and work as the Messiah, so they no longer apply to us. The command to give ten percent of your income wasn’t in any way a shadow pointing forward to the person or work of Christ; it was a moral law, and obedience to it was a testimony to God’s ownership of us and our resources, and a reflection of trust in God’s provision. The moral laws, as they are summarized in the 10 Commandments, are still intended to govern our lives every day. We are not saved by keeping the moral laws, but Christ saved us so that we might be freed and enabled by His power to keep them.  Jesus said, “If you love Me, you will obey My commands.”

So the relevant question is whether or not the requirement to give ten percent of your increase was considered part of the ceremonial law or the moral law in the Old Testament. A careful study of both Old and New Testaments will show that the practice of giving to the Lord a tenth of your increase was a part of the lives of God’s people before, during, and after the period of time that the ceremonial laws were in effect:

The burden of the argument would rest upon those who say that the command to tithe was ceremonial in nature and has been abrogated. I see nothing in the New Testament to support this argument.

QUESTION: “Should I give my whole tithe to my local church, or is it appropriate to give some of it to other Biblical ministries?”

ANSWER: Answer: This question isn’t specifically answered in God’s Word, but I think that a look at the basic principles of the tithe can guide us here. According to Leviticus 27:30-34 the tithe "belongs to the Lord; it is holy to the Lord". To withhold it is considered stealing from the Lord (Malachi 3:7-9). God goes on to say, "Bring the whole tithe into the storehouse [of the temple]" (Malachi 3:10). By submitting it to the leadership of the church we give it to Him. The leadership is accountable before Him for how it is used. I think that as long as we are able to fulfill our vows to our congregation and recognize the leadership as being legitimately called by the Lord, we should entrust the entire tithe into their hands, since it is holy to the Lord. Any giving beyond the tithe can be directed to other ministries that we would like to support. We should avoid the temptation of trying to lead the church ourselves by personally redirecting where our tithes are used.

QUESTION: “Should I tithe on my income before taxes are taken out or after?”

ANSWER: This question isn’t specifically answered in God’s Word, but I think that a look at the basic principles of the tithe can guide us here. According to Leviticus 27:30-34 the tithe "belongs to the Lord; it is holy to the Lord". To Tithes are to be given on the increase of our possessions, period. I don't see any Biblical basis for considering the (large) portion of income that we use to pay to the government as being exempt from tithing (in other words, we should tithe on gross income, not net).  Few Christians would consider the money they use to pay sales taxes at a store to be exempt from the tithe, so why should income taxes be different?

QUESTION: “How do I keep from seeing the practice of tithing in a legalistic way?”

ANSWER: It's helpful for me to think of the proper attitude behind tithing as being like that of keeping the Sabbath. Just as our whole income and our whole week belongs to the Lord, so He has required us to set apart a tenth of our increase and a seventh of our time as "holy", belonging to the Lord in a special way. It shows our submission to His Lordship and it shows our trust in Him to provide the resources that we need to serve Him.  Also, for the believer, giving to the work of the Kingdom and the preaching of the Gospel is to be seen as a good investment, resulting in far more satisfaction, joy, and reward than using those financial resources for earthly possessions and purposes. "God loves a cheerful giver" (II Cor. 9:7) and "It is more blessed to give than to receive." (Acts 20:35). So this isn't legalism - tithing is worthless if it isn't from the heart, given joyfully due to trust in the Lord and excitement about seeing our resources used for His glory. 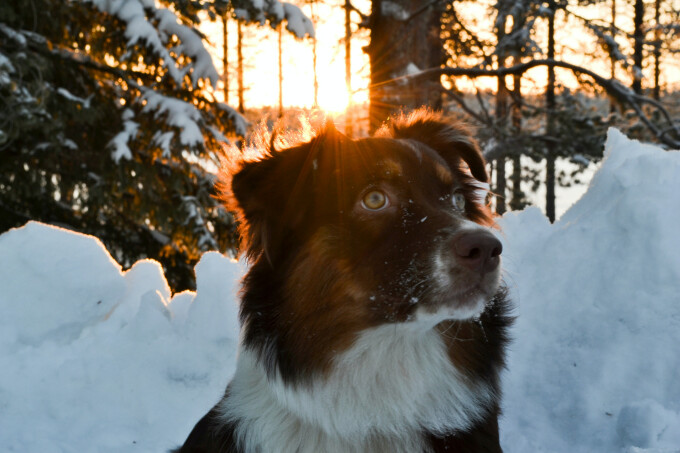 QUESTION: “What happens to animals when they die?  Is there any chance of seeing beloved pets again after they pass away?”

ANSWER:  I love all kinds of animals and have always been very attached to my pets. I've often asked the same question, especially when I've lost pets in the past.  Unfortunately, the Bible is totally silent on the subject, so I can't give any absolute answer.  However, based upon what the Bible does teach I myself have some hope of seeing beloved pets again in the new heavens and the new earth that Christ will establish when He returns.

There is no indication in Scripture that animals have souls, certainly not in the same sense in which human beings have souls. Genesis 1 & 2 stress that man was made unique from the rest of the creatures God made.  God breathed into man a spiritual nature which was made in the image of God. Rationality, morality, wisdom, etc. are characteristics that we share in common with God and which enable us to have a personal relationship with Him. Because of that image of God in us, we are morally accountable to God.

Animals do not have that same accountability, so sin is not an issue with them. Any evil that we see in the animal kingdom (e.g., brutality) is a result of the sins of man, the effects of the Fall on creation. So there is no reason why God could not "resurrect" animals who die in this life, remove the effects of the Fall, and give them eternal physical life in the new heavens and the new earth as a part of the renewal of all things after Christ returns.

Some of the prophetic passages in Scripture that speak of that renewal in the future speak of the presence of animals. This makes sense, because we don't expect the new heavens and new earth to be totally different from the creation we now know – it will just be perfect and greater in glory. I believe (not based on any particular Scripture passage but based upon my understanding of the character of God and my experience) that God gives us domesticated animals like dogs and cats as a gift of His grace to give us companionship and comfort in a cold, hard world, and to give us a foretaste of the world to come. In light of that, I have no difficulty believing that He may resurrect our most loved pets in that new world, just to give us that joy and pleasure as His dearly loved children. No guarantee, but this would seem very consistent with the nature of the God that I love and worship.