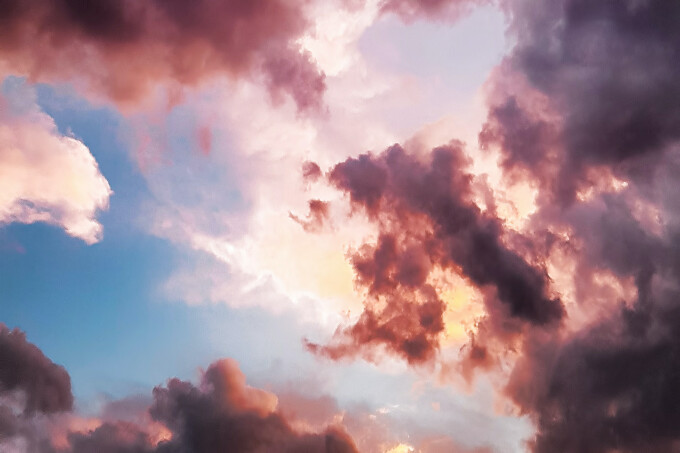 Question: “What does our denomination teach regarding the Bible’s prophecies of end-times events? The different positions on end times teaching seem to revolve around the teaching on the millennium (a 1,000 year reign of Christ) in Revelation. What is your interpretation?”

Answer: The PCA doesn’t have an “official” interpretation of the Biblical passages on the end times, but there are a couple of schools of thought that most PCA leaders would hold to. You’re right, the “millennial” question is key to the different schools of thought, so I’ll start there…

Premillenialism teaches that at some point in the future, Christ will come to earth and “bind Satan” and establish a visible kingdom on earth, which will last for 1,000 years. During that time, righteousness will prevail on earth, and the enemies of Christ and His Kingdom will be held in check. Near the end of the thousand years, Satan will be released and allowed to wreak havoc on earth for a short time, at the end of which Christ will come again to finally defeat Satan and all who serve him and make all things perfect in the New Heavens and New Earth.

The most popular version of premillenialism (called dispensational premillenialism) teaches that the 1,000 year reign of Christ will come after the true Church is “raptured” out of the earth (taken to heaven) when Christ comes a first time, and then will commence a seven-year period of “tribulation” on earth. At the end of the “tribulation” Christ will come a second time to subdue (but not destroy) His enemies and set up the 1,000-year kingdom on earth. They teach that this would be a Jewish kingdom, because they believe that some promises of the Old Testament given to the Jews haven’t been fulfilled yet. Then, after the 1,000- year reign, Christ would come a third time to finally defeat and destroy all His enemies.

Postmillenialism teaches that at some point in the future, the Church will become so effective in evangelism and transforming society that a “binding” of Satan will occur and a thousand year “golden age” will begin, where righteousness will prevail and the enemies of Christ and His Kingdom will be held in check (note that Christ doesn’t physically return before this “golden age”). After 1,000 years, Satan would be released and allowed to gather enemies of Christ against the church for one final conflict, at the end of which Christ will return to defeat all His enemies and establish the New Heavens and New Earth.

Amillenialism teaches that the number 1,000 isn’t meant to be taken literally, that it is a symbolic number (as almost all numbers are in Biblical prophecies about the future). The number 1,000 means the perfect and complete period of time determined by God for Christ to reign on earth. That reign of Christ on earth began when Jesus came over 2,000 years ago when He defeated Satan at the cross and rose again from the dead. He will continue to reign (from heaven) until the perfect time set by the Father for Him to return. Satan was “bound” at Christ’s first coming in a limited sense, in that he was rendered unable to keep the Gospel and the Church from spreading to all parts of the earth. Just before He returns, Satan will be “loosed” in that he will once again be able to deceive the nations and rally them against the Church of Christ. At the end of this final conflict, Christ will return to defeat all His enemies and establish the New Heavens and New Earth. Notice that dispensational premillenialism teaches that Christ comes to earth 3 times (before the tribulation, after the tribulation, and after the 1,000 year reign on earth). Postmillenialism and Amillenialism teach that there is only one return of Christ.

The only place in the whole Bible that there is a reference to a thousand-year reign of Christ on earth is in Revelation 20:1-3, so let me give you my understanding of that passage. First of all, looking at all of the other many numbers in the book of Revelation, it is pretty obvious that they have symbolic meanings and aren’t meant to be taken literally. For instance, the number “7” represents perfection, the number “10” represents completion, and the number “6” represents fallen man, “12” represents the church (or its leaders).

The number “1,000” is an intensified version of the number “10”, which means “complete” or “full” – 10 x 10 x 10 = 1,000. The Bible repeats things for emphasis – “Holy, holy, holy is the Lord God Almighty…”; “Truly, truly I say to you…” So by repeating the number 10 three times by the number 1,000, you get the idea of a long period of time that is complete and perfectly planned by our sovereign God. This kind of interpretation may seem weird to us, but it is normal for Biblical prophecies to communicate truth this way.

Revelation 20:1-10 describes, in symbolic pictures, a “binding of Satan” that takes place at the beginning of a thousand-year (long and complete) reign of Christ over the earth. What is this binding of Satan and when did / will it occur? If you study the account of Jesus’ life in the Gospels, it’s pretty clear that the binding of Satan happened when Christ came to earth to die on the cross and rise from the dead.

One of the unusual characteristics of the time period just before, during, and after the earthly ministry of Christ was the extreme level of demonic activity. Unlike any other time in history, many people were being possessed by demons and some were given the ability to cast out demons. A prominent aspect of Jesus’ ministry was the casting out of demons. The Jewish leaders eventually began to accuse Him of casting out demons by the power of Satan himself. Jesus responded to the charge by saying, “If Satan drives out Satan, he is divided against himself. How then can his kingdom stand?… But if I drive out demons by the Spirit of God, then the kingdom of God has come upon you. Or again, how can anyone enter a strong man's house and carry off his possessions unless he first ties up the strong man? Then he can rob his house.” (Matthew 12:26-29). Jesus is saying that His power over demons is a sign that the Kingdom of God has come to earth. As John the Baptist and Jesus both announced earlier, “The Kingdom of God is at hand.” Jesus says that it is also evidence that He has “tied up the strong man” – Satan – so that He is able to “rob his house” – cast out his demons. Jesus established the Kingdom of God by His first coming 2,000 years ago, and that involved some form of binding Satan.

Later, when Jesus’ disciples came back from casting out demons themselves in Jesus’ name, Jesus responded by saying, “I saw Satan fall like lightning from heaven.” (Luke 10:18), again signifying that the ministry of Jesus and His disciples had signaled a great fall and defeat for Satan. Jesus confirmed this when He said to His disciples, “Now is the time for judgment on this world; now the prince of this world will be driven out. But I, when I am lifted up from the earth, will draw all men to myself.” (John 12:31-32).  Again, Jesus, at His first coming, declared that the Kingdom of God had come and that Satan was being cast down and out. Since Revelation 20 says that this happens at the beginning of the thousand-year reign of Christ, that means that the reign of Christ began at His first coming. Therefore His ascension to the right hand of God after His resurrection was truly a coronation, the beginning of His reign over His spiritual kingdom on earth. This ascension to the throne room of heaven is what is described prophetically in Daniel 7:9-14.

But how can we say that Satan has been bound since the first coming of Christ? He seems pretty active to all of us.  As Peter says, “…he prowls around like a roaring lion looking for someone to devour.” (1 Peter 5:8). But if you look carefully at Revelation 20, it says that the binding of Satan does not limit him in every possible way – it defines the particular limitation that the binding places upon him: he was bound “to keep him from deceiving the nations anymore until the thousand years were ended.” (Revelation 20:3).

When did Satan’s ability to blind the nations (the Gentiles) to the Gospel suffer a huge blow? Think of what happened on the day of Pentecost – the disciples proclaimed the Gospel, and miraculously everyone heard the message in their native tongue, no matter where they were from. From that point on in the book of Acts, we watch the Gospel spread like wildfire from Jerusalem to Judea to Samaria to the ends of the earth. This is one of the central themes of the New Testament – the Kingdom of God would no longer be identified with the nation of Israel. It would be international in composition. That Kingdom expansion continues until this day – and it will continue until Satan is temporarily “loosed” just before Christ returns. Satan is bound, Christ reigns, and, by His grace, we are the loyal subjects of His kingdom, serving in joy and awaiting His return. 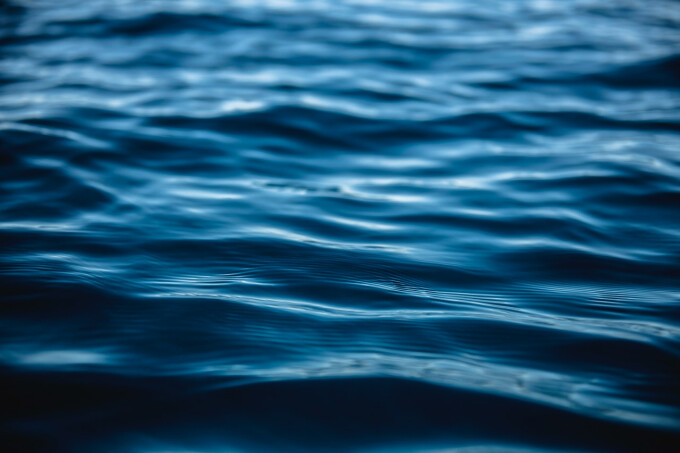