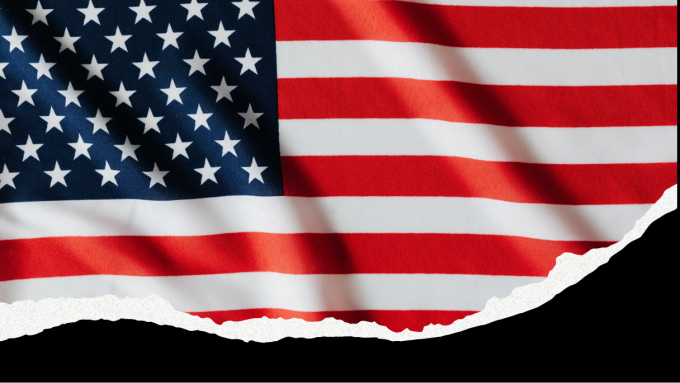 QUESTION: “Isn’t it wrong for a government official to make decisions for others based upon their religious views?”

ANSWER: This whole issue is much more complex than you are making it out to be. No leader makes decisions or acts contrary to their own religious views. What do you expect a leader to do - make decisions that are contrary to the will of God, as he or she understands it? And if the leader doesn't believe in God, whose will should they try to lead by - their own? The forefathers of our country? The public opinion polls? Where do their ideas and principles come from?

It helps if we think in terms of "worldviews" instead of "religions." Dr. Armand Nicholi of Harvard University once said, "Whether we realize it or not, all of us possess a worldview. We make one of two basic assumptions: We view the universe as an accident, or we assume an intelligence beyond the universe who gives the universe order and, for some of us, meaning to life." When a person makes a choice between those two assumptions, they lay a foundation for their worldview, and by extension, their views on philosophy, morality, politics, etc. Is killing wrong? In all circumstances? Is there such a thing as a just war? Does life begin at conception? Is there an objective, Divinely-ordained standard for marriage and family, or are these man-made traditions that can be altered? All answers to these kinds of questions will be based upon a person's worldview, and that worldview must encompass both the physical and the metaphysical, the spiritual and the material (even if it denies the existence of anything spiritual). You can't separate a person's "secular" opinions from "religious" opinions - they are all interdependent.

My point is that "strong religious views" shouldn't disqualify a politician or anyone in public discourse. What's the alternative? Weak religious views? That would be a sign of intellectual laziness...not a characteristic I want in a leader. No religious views? There is no such thing. If a person has committed himself to a worldview that denies or ignores the existence of God, they aren't either secular or uninfluenced by religion. They have a view of the world and spiritual matters that has a huge impact on how they will live their daily lives and how they will govern others. If this is a position they've come to after in-depth study and investigation, then it is a strong religious view, and one that I want to know about as I vote.

When we vote for our leaders, we should be studying their worldview; assessing their character; measuring their positions and actions against their worldview to see if they are acting with integrity; and then choose a candidate who consistently leads based upon a worldview that most closely reflects our own. Just once I'd love to listen to two presidential candidates have an honest debate about the foundational issues – a worldview debate. There are two kinds of politicians that I won't vote for or trust - those who appear to have a worldview that is too far removed from my own; and those (many) who vote with an eye only to public opinion polls, special interests, or self-interest.

Don’t let anyone try to convince you that a Christian politician or a Christian voter has to suppress or deny their convictions when it comes to public policy or debate out in the pluralistic marketplace. We live in a time in America where there is a back-lash against some strategic mistakes of the “Christian Right,” as well as an understandable fear of Islamic fundamentalism. As a result, many people want to muzzle anyone who has “religious” views, especially if you feel strongly about them. We must not concede to this mindset. We must show others that everyone has a worldview based on faith in something, and by our words and our works we must show that the Biblical worldview is the right one – the one revealed by the true Creator of the universe and His only-begotten Son, Jesus Christ. 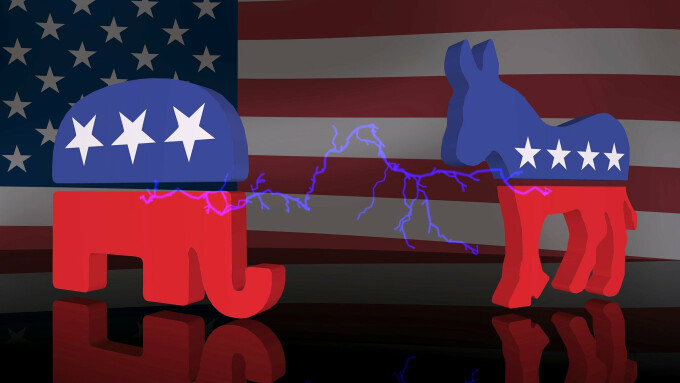