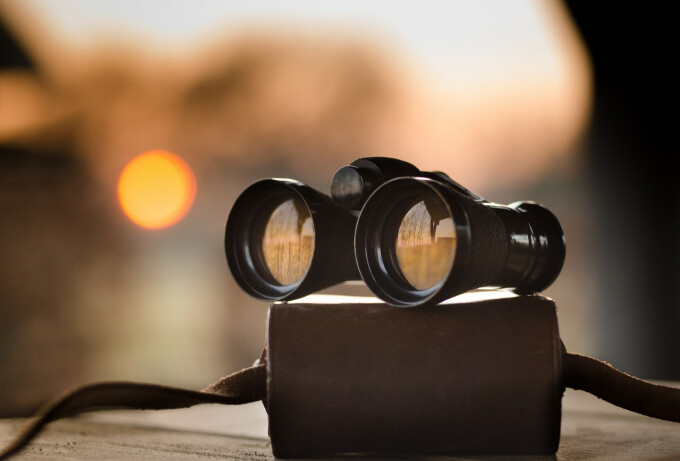 Posted by Rev. Owen Hughes with
Tags: https://my.ekklesia360.com/blogpost/edit/536203/#
(Login/Register to leave a comment)