"What is the 'rapture' and when will it happen?" 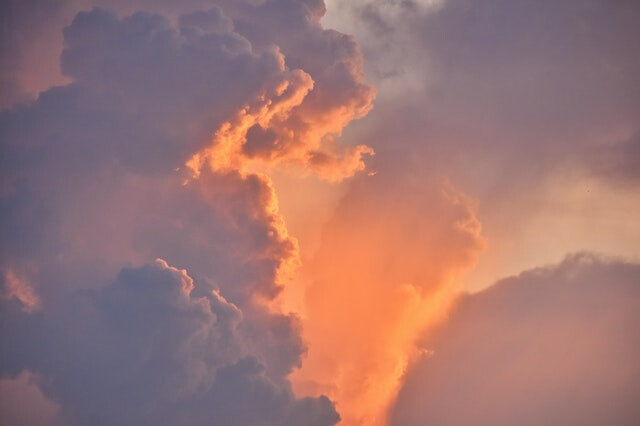 Question: “What is the ‘rapture’, and when will it happen?”

Answer: Due to the influence of some TV and radio evangelists, along with popular Christian books and movies in the last 30 to 40 years, there has been much misunderstanding about what the Bible teaches concerning the “rapture” and the Second Coming of our Lord Jesus Christ. If you are from my generation or older, then there’s a good chance that you have been subjected at some point to a cheesy, sensationalistic movie called “A Thief in the Night,” at some youth event or revival meeting. Or you read Hal Lindsey’s book on prophecy called “The Late Great Planet Earth”. More recently, this view of the end times has been repackaged and has found immense popularity in the Tim LaHaye series of books and movies called “Left Behind.”

According to this popular scenario, there won’t be just one Second Coming of Christ; there will be three. First, Christ would come secretly and remove all of the true Christians from the world (hence the bizarre images of driver-less cars suddenly crashing on the highways and un-piloted planes crashing into cities). Then would commence a seven-year period of “tribulation,” when the Anti-Christ will come to dominate the world. At the end of the seven years, Christ would come another time (the second “Second Coming”) to defeat the Anti-Christ and his allies, and to establish a 1,000-year kingdom on earth. At the end of that reign, Satan would be released to cause havoc again for a short time, and then Christ would return again (the third “Second Coming!”) to defeat His enemies once and for all and establish the New Heavens and New Earth.

In this limited space I can’t respond to all the arguments and proof-texts used to support this idea of a pre-tribulation, three-part coming of Christ. Let me just cut to the chase…the promised return of Christ will be much more simple and straightforward, just the way the Bible presents it. The number “1,000” is used to describe the kingdom of Christ only once in the New Testament, in Revelation 20. Like the other numbers and images in Revelation, it has a symbolic, not literal, meaning, related to completion and perfection. It is the time when Satan is “bound” so that he can “no longer deceive the nations.” The meaning of the symbol is clear – Christ established His Kingdom when He came to die on the cross, where He defeated Satan and rendered him incapable of stopping the Gospel from spreading to the ends of the earth, as it has since then. So the “millennial (1,000-year) kingdom” began with Christ’s resurrection and ascension to His throne in heaven, and will conclude in God’s perfect timing, when Christ returns.

Tribulation (suffering by true believers) will characterize this entire period between the first and second comings of Christ, although it will intensify just before He returns (there is no secret departure by the church before the end). When Christ returns (ONE time) to defeat His enemies and to make His people and the universe perfect, we will be “caught up…to meet the Lord in the air” (1 Thessalonians 4:17). Not so that we can return to heaven, with our salvation delayed, but so that Christ can cleanse the earth with fire and commence with the judgment of all who have lived. At that point, we, along with the whole creation, will be glorified in body and soul, and we will “descend” to spend eternity in the presence of God.

So the idea of a “rapture” comes from this passage in 1 Thessalonians 4, where it says that when Christ returns, we will be “caught up together…to meet the Lord in the air.” Notice that all it tells us is that after that point is that “…we will be with the Lord forever.” Where? Back in heaven? No. Interestingly, the Greek word for “to meet” was a technical term used to describe what happened when a dignitary visited a city in the first century. All of the people would come outside the city gates to meet the dignitary or conquering king as He approached. Then they would shout their praises to him as they accompanied him into their city. Sound familiar? Yes, the greater “Triumphal Entry” of Christ, just before His crucifixion, foreshadowed His Second Coming, when every eye will see Him, and every knee will bow before Him. The next events after Christ’s final “triumphal entry” are described in 2 Peter 3:10-13 which says, “the heavens will disappear with a roar…the earth and everything in it will be laid bare.” Why? To make way for “a new heaven and a new earth, the home of righteousness.” That is our hope, our anchor.