The Death of Denominationalism 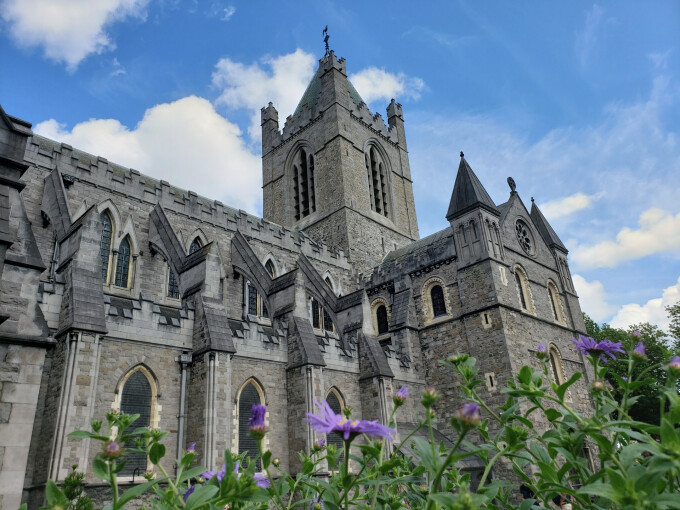 I recently read this quote by Princeton sociologist Robert Wuthnow: "In the past century, denominationalism was … a very large part of what it meant to be Christian….now people belong to the Presbyterian church, not because of deep loyalty to the denomination at large, but because they like the pastor, they feel comfortable with the people, the building fits their architectural tastes, the church is not too far way, and it provides activities for their family." What Wuthnow says is consistent with what I’m hearing from many sources and what I’m observing with my own eyes – the increasing irrelevance of denominations among in the eyes of American Christians. Not only are believers generally uninformed about the differences between Presbyterians, Episcopalians, Baptists, and Methodists (let alone the myriads of splinter denominations in each of those categories), they really don’t care.

There are some good and noble reasons for this disdain for ecclesiastical labels. In the past, many people have cloaked their attitudes of pride and judgmentalism in the guise of pursuing and preserving doctrinal purity in their denominations. Also, many of the divisions over doctrinal differences were unnecessary and unhealthy. And the existence of thousands of separate denominations has greatly blinded the Church of Jesus Christ to its essential unity and strength, and has damaged the testimony of the church before the world. Jesus prayed for those who would believe in Him, “that they may all be one, just as you, Father, are in Me, and I in you, that they also may be in us, so that the world may believe that you sent Me.” (John 17:21).

But I fear that the motivation for disregarding denominational labels is actually more worldly than spiritual. I think the tolerance for denominational differences today is due more to weak Biblical knowledge and theological wishy-washyness than to a deeper love and spirituality. Recent generations in the church have become lazy and distracted by prosperity, and have not been willing to teach or learn the deeper truths of God’s Word. It is not a noble thing in the sight of our God to be indifferent about whether or not we should baptize infants; or how to reconcile God’s sovereignty with man’s responsibility; or whether women should be Pastors or Elders. The Lord expects us to work hard for unity in the church, but not at the expense of truth.

It is ironic that, in the cause of breaking down barriers and pursuing unity among believers, so many are rejecting denominations and flocking to independent congregations. Is it not obvious that “independent” is not a complement for a local congregation? We are to be seeking to join with other believers on as large a scale as possible, to work toward dependence on other portions of the Body of Christ. In a good Biblical denomination (like the Presbyterian Church in America), this is exactly the goal, and I praise God that we are organizationally connected to other like-minded churches throughout the world.