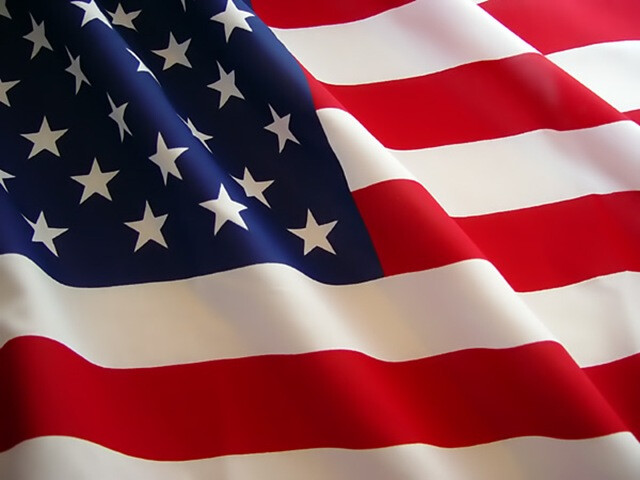 QUESTION: “What about the ‘separation of church and state’? What does the Bible teach about the role of the Church in relation to the State?”

ANSWER: There is no way to answer this question in a few paragraphs, but I’ll try to set out a couple of key principles. First of all, it is true that the Church and the state are separate entities established by God for different purposes. History is full of wrong-headed and tragic attempts to create a hybrid church /state, where ecclesiastical and civil authority are mixed and confused.

However, even though God created the church and state with separate responsibilities and spheres of responsibility, He didn’t ever intend for them to operate in total isolation from each other. They have a very important connection to each other – they were built upon the same foundation, the Word and authority of God Himself. Paul teaches in Romans 13, “Everyone must submit himself to the governing authorities, for there is no authority except that which God has established. The authorities that exist have been established by God. Consequently, he who rebels against the authority is rebelling against what God has instituted, and those who do so will bring judgment on themselves.” When Pilate boasted of his authority to Jesus, our Lord replied, “You would have no power over me if it were not given to you from above.” This is an important point – whether those in civil government recognize it or not, their position and authority come from God, and they are accountable to him for how they use it.

The idea of a “neutral” state, which is immune from any religious influence, is not only foreign to Scripture, it is also logically impossible. Is murder wrong? Is stealing wrong? Is abortion the taking of a human life? Is assisted-suicide a legitimate option for suffering elderly people? Is a committed relationship between two men or two women a legitimate marriage? These are decisions which can only be made based upon a religious worldview. The question isn’t whether or not a government official should be influenced by his religious views or not; the question is, which religious views are influencing his decisions?

America is not a theocracy, and I don’t believe that it is God’s intent to establish a theocracy like Old Testament Israel in this age. However, God does still hold all human governments accountable for their decisions and actions, judging them by the standards of His holy and perfect law. In Romans 13, Paul says that a governing official is “God’s servant to do you good…He is God’s servant, and agent of wrath to bring punishment on the wrongdoer.” Civil government is given “the power of the sword” to punish lawbreakers, protect against enemy aggressors, to restrain wickedness and provide order in society. But how should our society define “lawbreaking”, “enemies”, “wickedness”, and “order”? These are fundamentally moral and religious questions.

This brings us to role of the Church in relation to the state. Again, even though there are no Israel-like theocracies today, I still believe that the basic principle of church / state relations is embodied in the structure of Old Testament Israel. The three authorities in Israel were embodied in the prophets, priests, and kings. The Kings wielded the power of the sword in punishment and protection, while the priests oversaw the ceremonial system of worship and religious instruction. The prophets were the means by which God communicated truth to the King and the people. This is well illustrated by the crucial relationship between the prophets and King David. The prophets were the spokesmen and interpreters of God’s will for the King, whether it was in his personal life (i.e., condemnation of his adultery with Bathsheba) or in his public office (condemnation of his decision to number his troops) (Cf., also John the Baptist’s denunciations of King Herod).

So how does all of this apply to a 21st century democracy like the U.S. of A.? Even though many of the laws in Scripture applied uniquely to Old Testament Israel or to the Church, the rest of God’s laws form the basic principles by which any government should carry out its responsibilities. The fact that no government on earth is listening doesn’t change the fact that they are still accountable to God and to his standards. And the Church continues to bear the responsibility of being “the prophetic voice to the king”, speaking the truth in love. How else could the civil authorities know the will of God? The church has no power or authority of the sword from God to force government officials (or anyone else) to comply with God’s will; our job is only to proclaim the truth, and then trust in the power of the Holy Spirit to change hearts and society. And we are blessed to live in a country where we still have multiple means of expressing God’s truth to those who govern us.

Posted by Rev. Dan Kiehl with
Tags: truth, church, government, will of god, officials
(Login/Register to leave a comment)